Joining hands with the ‘Chamber of Commons’, Politics of Nature embarked on the case of making Amsterdam ‘rainproof’. As the city has become more densely built and populated, the downpours associated with the changing climate pose real and urgent challenges to all inhabitants. Cellars may flood, moving around may be hampered, sewers may overflow – and these are just the more immediate risks.

The article “The slight unease parleying with a crayfish” describes the event more detailed. The event was generously hosted by Waag Technology & Society in collaboration with Amsterdam Rainproof. 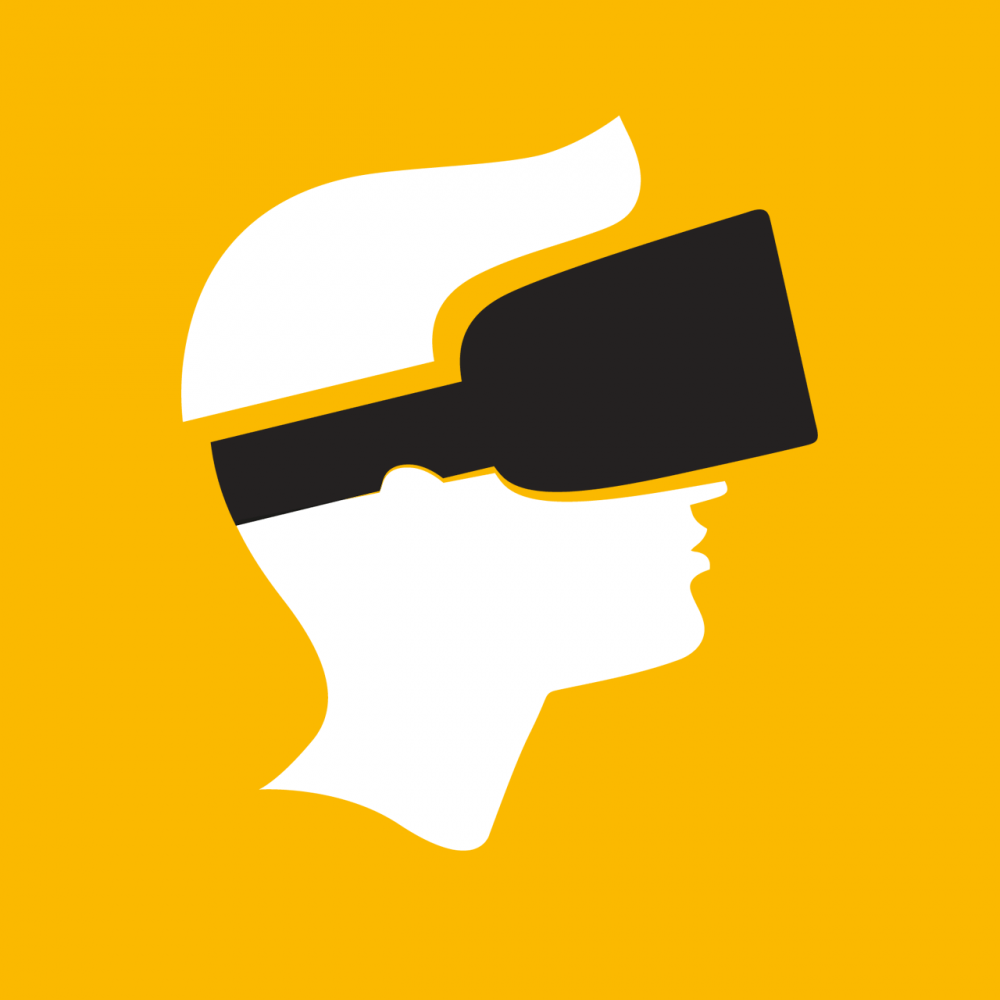 Politics of Nature explored the privacy / surveillance capitalism controversy in relation to XR (Extended Reality – Augmentend, Mixed, Deminishes & Virtual Reality) during the VRDays in Amsterdam on the 25th of October 2018. We conducted a three hour workshop with a diverse group ranging from a Google representative, developers, storytellers to open source activists to sit down and play the PoN game and get their heads around the challenge.

With further advancement of XR technology it becomes very tempting to asses and to track not only user behavior in the classical sense. Combined with biometric information, it is very likely that the core essence of the human mind can and will be used and misused. Mental emotional and emotional states, unconscious biases and preferences, tendencies and character traits will be easy to read.

Ensuring that both data subjects and data objects retain the right to their own private data, and any meta-data that can potentially be analysed to obtain personally identifiable information, is seen by us as a key prerequisite to having a free and democratic society in the digital era. Data privacy is now protected by law by the EU’s General Data Protection Regulation (GDPR)); however, privacy must be ensured by design, especially when it pertains to biometric data because it is irreplaceable.

Special thanks to Socrates Schouen, Petr Legkov & Doede Holtkamp for help with facilitating, organizing and support the events 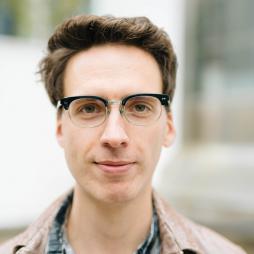 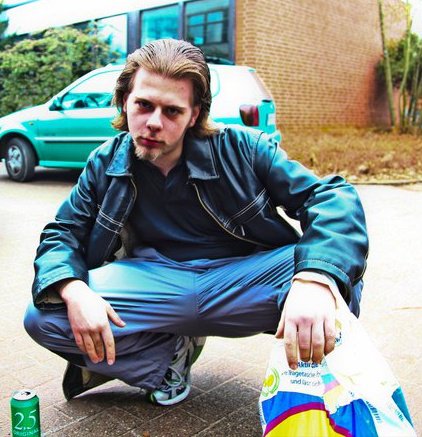 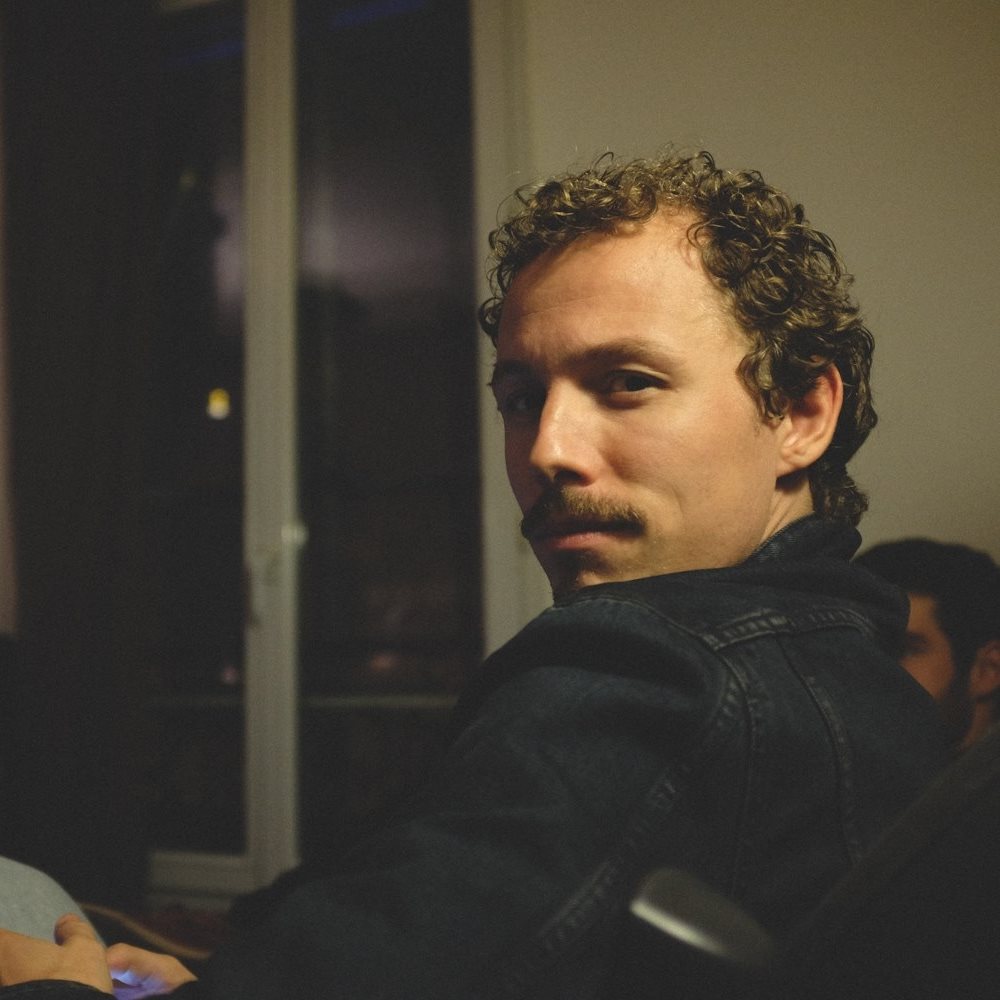